​VÄLKOMMEN TO SWEDISH AMERICANA!
SwedishAmericana is a "go-to” Swedish American educational resource which by its very contents should challenge and encourage Swedish Americans to continue their endeavors to restore, preserve and promote their Swedish American histories and cultures, thus providing a greater and clearer picture of the American Swedish tapestry to future Swedish American generations and to the world at large.

The website of SwedishAmericana evolved as a result of an inheritance from a Smoky Valley, Lindsborg, Kansas, Swedish American estate in 1996.  As a teenager, I lived in Lindsborg from 1962 to 1968 when fluent Swedish was still spoken there.  Here, I was immersed in the Swedishness of the community and was introduced to their Swedish past -- to their Swedish pioneers and to those who followed to build the great little Swedish American city that it continues to be today, known since the early 1960s as "Little Sweden, U.S.A."

As an adult living in my birth state California, I was the fourth, and last, Swedish American generation to own our beautiful Kansas family farmland producing rich abundant crops of wheat and milo complete with its abandoned homestead and ruins of an 1873 stone farmhouse built by Swedes.  Soon after the inheritance of 1996, I became a member of the Swedish Club of San Francisco and the Bay Area where many members were, and are, fluent in Swedish.  Immersed in their Swedish past -- active in their Swedish traditions, activities and conservation projects,  they are also  immersed in their Swedish present -- many keeping current with Swedish news, summer travel to Sweden as well as warmly welcoming the Swedish immigrant of today to America.

In 2015 my curiosity further led me to compile a listing of Swedish American institutions, organizations, and establishments found in America.  Today, that listing, "a partial list," has become the central focus, the mission, of this website as found in the next section titled “Swedish American Entities,” as it delivers a smorgasbord of Swedish activities found in the United States to browse through for both the established Swedish American and for the Swedish immigrant of today.  The sections to follow it are the “Swedish American Stories,”  “Swedish News,” “Sweden,” "Contact" and “Other Settlements & Cities.”  The  "highlighting" of a few key Swedish American cities and small communities appears throughout the website.

May SwedishAmericana expand your knowledge of the early Swedish influence in America and of its influence today;  and may it be useful to you, bring you joy, and "shine a light" on Swedish America! 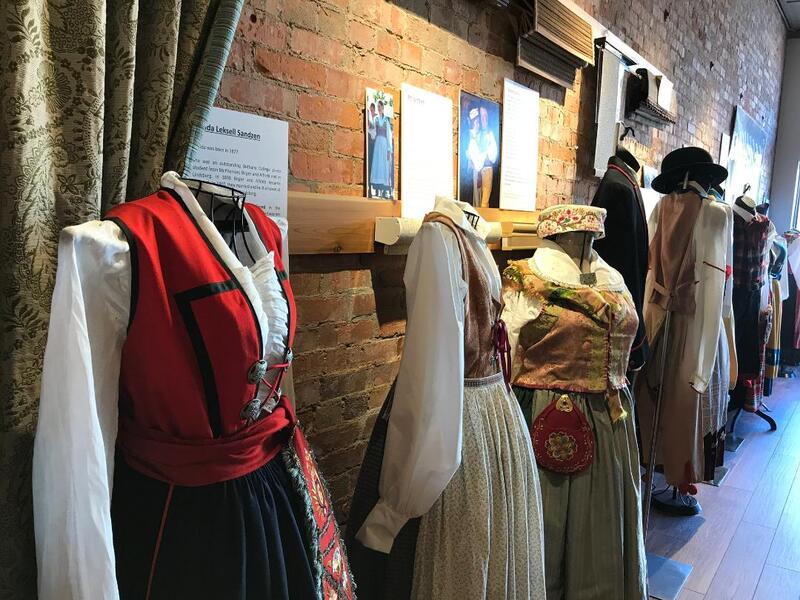 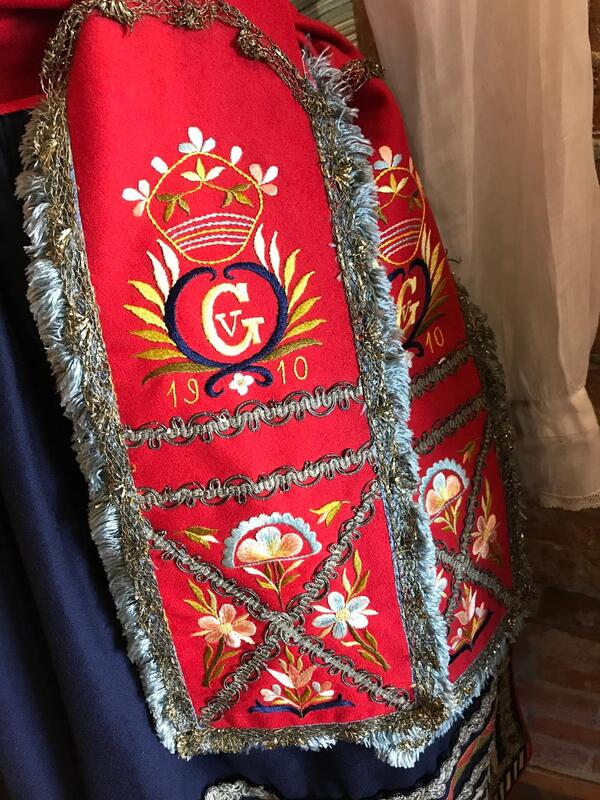 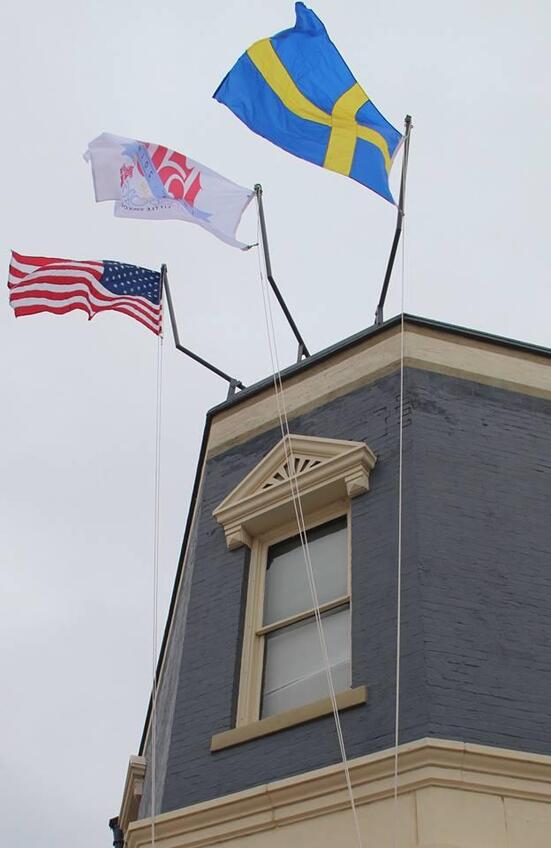 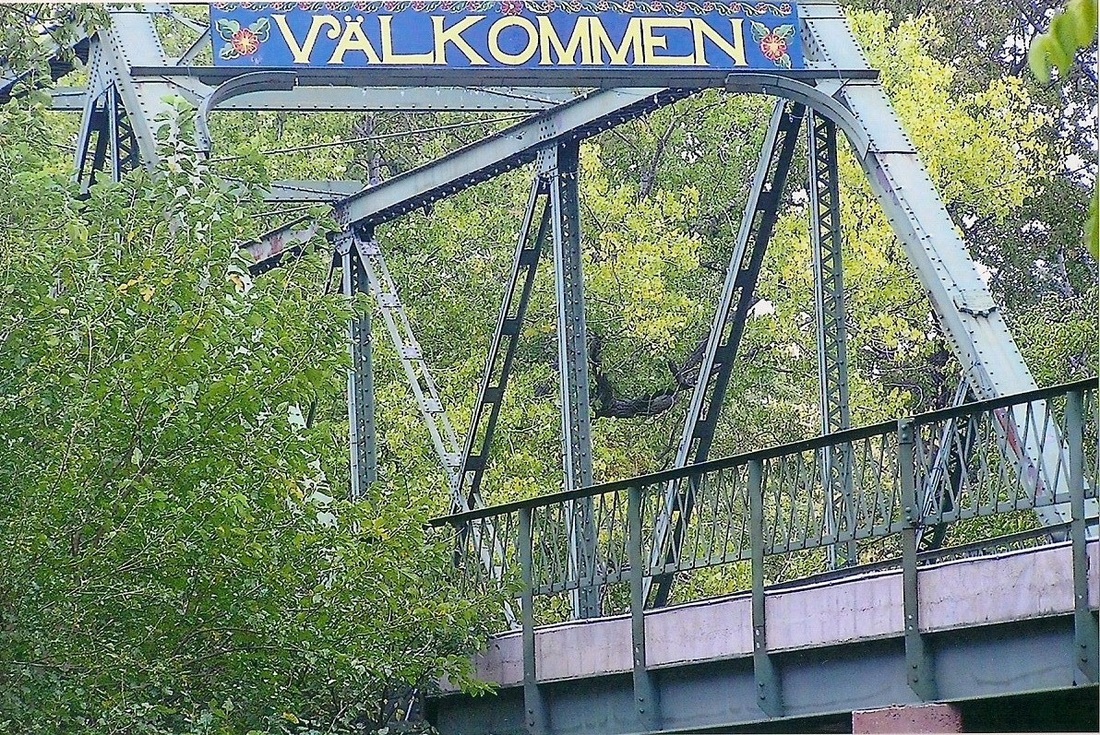 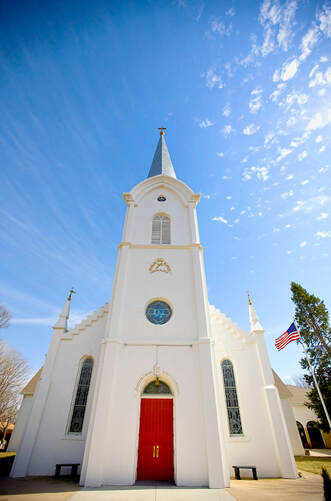 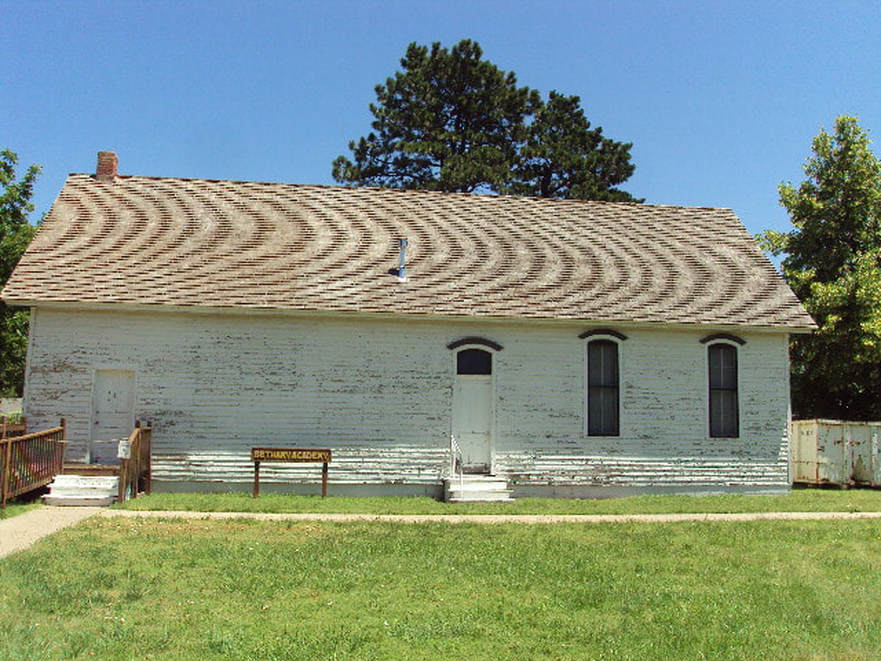 All color photography throughout SwedishAmericana is by Fran Cochran unless otherwise indicated.
Copyright © 2021 www.swedishamericana.org  All rights reserved.