Swedish American Stories
Passing our Swedish legacies on to our children!

Sharing Swedish American stories was not successful, yet highlighting Swedish Chicago is very important and will remain. 1 19 23
*   *   *
Go HERE to "Swedish News"

*   *   *
" H I G H L I G H T I N G "
Chicago
(a Swedish American story)
With Swedish roots dating back to the 19th century, Chicago was founded in the late 1780s by Jean Baptiste Point du Sable.  In 1848 statistics show that 40 Swedes lived in Chicago; in 1860 that increased to 816; in 1870 it reached 6,154.  In the 1880s, Chicago was noted as having the largest Swedish enclave in America.  The 1900 census showed that the number of Swedish born citizens in Chicago exceeded the population of Gothenburg, Sweden's second largest city, so at that particular time Chicago had become the "Second City" of Sweden! *
Chicago's Swedish American Museum was opened by His Majesty Carl XVI Gustaf,  King of Sweden, during the United States Bicentennial Year of 1976.  And with the opening, the dream of "preserving Swedish American heritage in Chicago" by Swedish immigrant Kurt Mathiasson (1929-2000), Andersonville leader and original organizer of the Andersonville Midsommarfest, had been realized,  and it continues today.
The Swedish American Museum is located in the very heart of Andersonville, the "Little Sweden" of Chicago.  Its mission is stated as follows: "Through its arts and educational programs and its permanent collection, the Swedish American Museum interprets the immigrant experience for children and adults and promotes an appreciation of contemporary Swedish-American culture." **
To read about "Lost Communities of Chicago - Swede Town Neighborhood," go HERE.
​
Immigrant Wall 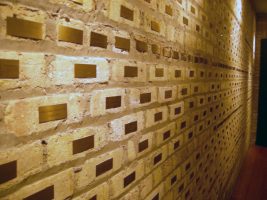 *   *   *
These photos were taken in 2010 during "Chicago's North Park University Swedish American Conference," November 5 & 6, on Augustana and Covenant ‘Contact, Conflict and Confluence, 1860-2010’  sponsored by the Swedish American Historical Society. 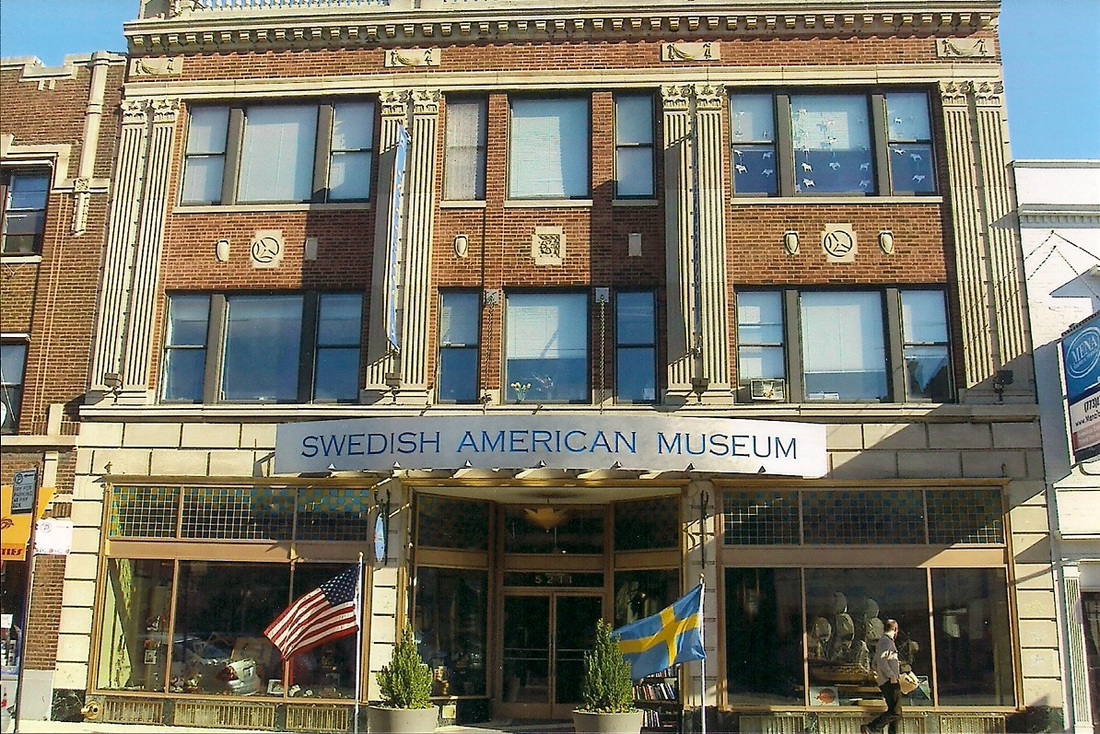 For a fun story of this Swedish Water Tower needing a big repair job in 2014, go HERE. 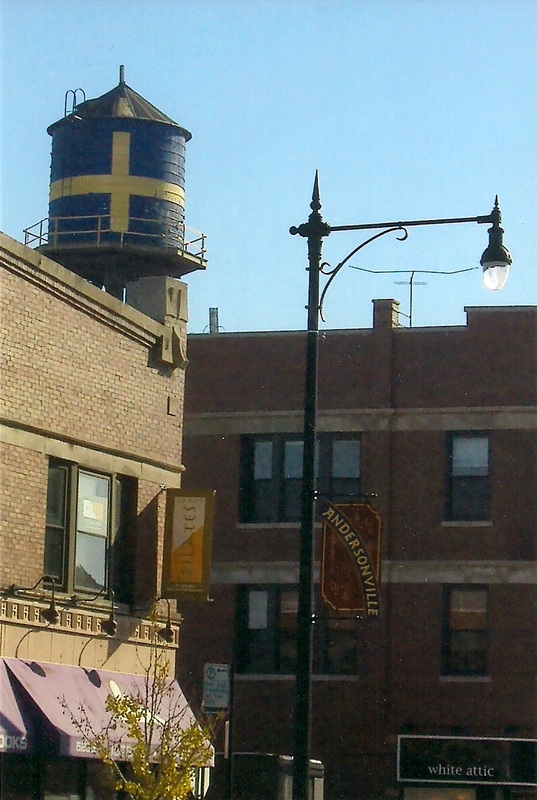 All color photography throughout SwedishAmericana is by Fran Cochran unless otherwise indicated.
Copyright © since 2015 to 2023  www.swedishamericana.org  All rights reserved.